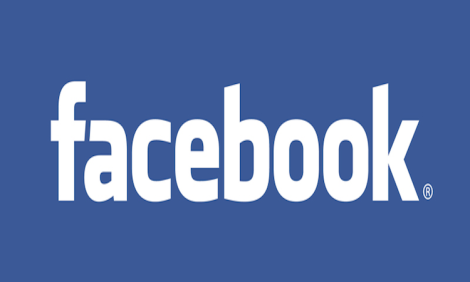 It’s no secret that keeping anything confidential these days is a difficult task. And even if someone wanted (or needed) to keep something secret, social media is increasingly telling us that that way of thinking is all wrong. It’s what old people do. We’re supposed to share everything (so that social media companies can then share our information to advertising companies and make money off of us).

As a person reading this in 2014, you know this to be true. But, as a person in 2014, you may still be able to keep some secrets because you don’t have children yet. Oh, childless person, there is little time to waste if you wish to protect your secrets because you will likely at some point have a child. Store your secrets away in some Swiss vault while you still can. Because once you become a parent, you will never be able to keep another secret again.

And that’s because any child born post-2008 will have never known a world without social media. They will have always had a Twitter and an Instagram and a Facebook, and it will lead them to do stupid things. Stupid things like writing cheeky status updates that cost their family $80,000.

Unfortunately for one Florida family, that’s not just a hypothetical situation, either. It’s real life.

Back in 2010, Patrick Snay was fired from his position as Headmaster at Gulliver Prep, a private high school in Miami. He sued the school and eventually settled the suit for $80,000, but shortly after Snay made a critical mistake. Snay told his daughter, Dana, who had been a student at Gulliver at the time, about the settlement because he felt this would help her with the “psychological scars” she had suffered from the entire ordeal.

Whether or not Dana had really experienced psychological scarring, I can’t be sure. What I am sure of, however, is that the settlement agreement was confidential. So when Dana took to Facebook to write, “Mama and Papa Snay won the case against Gulliver. Gulliver is now officially paying for my vacation to Europe this summer. SUCK IT,” it violated the confidentiality agreement and lost the Snays the $80,000 they had recently won.

And while that sucks for Patrick and Dana and the rest of the Snays, let it serve as a lesson to the rest of you. If and when you do decide to have children, don’t tell them anything … ever. Otherwise, they will put it on social media and you will lose $80,000.